bcodex: a command-line utility in Haskell (as well as tiny JS app) for flexibly converting between puzzlehunt/CTF-y “encodings”. 4861707079 cHV6emxpbmc=! 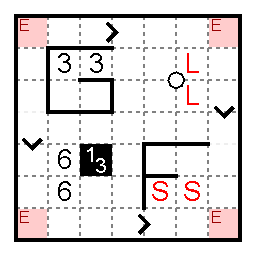 gridderface: a Scala app that lets you create or draw on grid-based puzzles (Nikoli logic puzzles, crosswords, etc.) with the keyboard 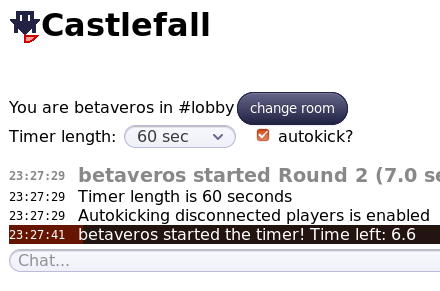 castlefall: an implementation of a party game with hidden teams, for (optimally) six to ten people 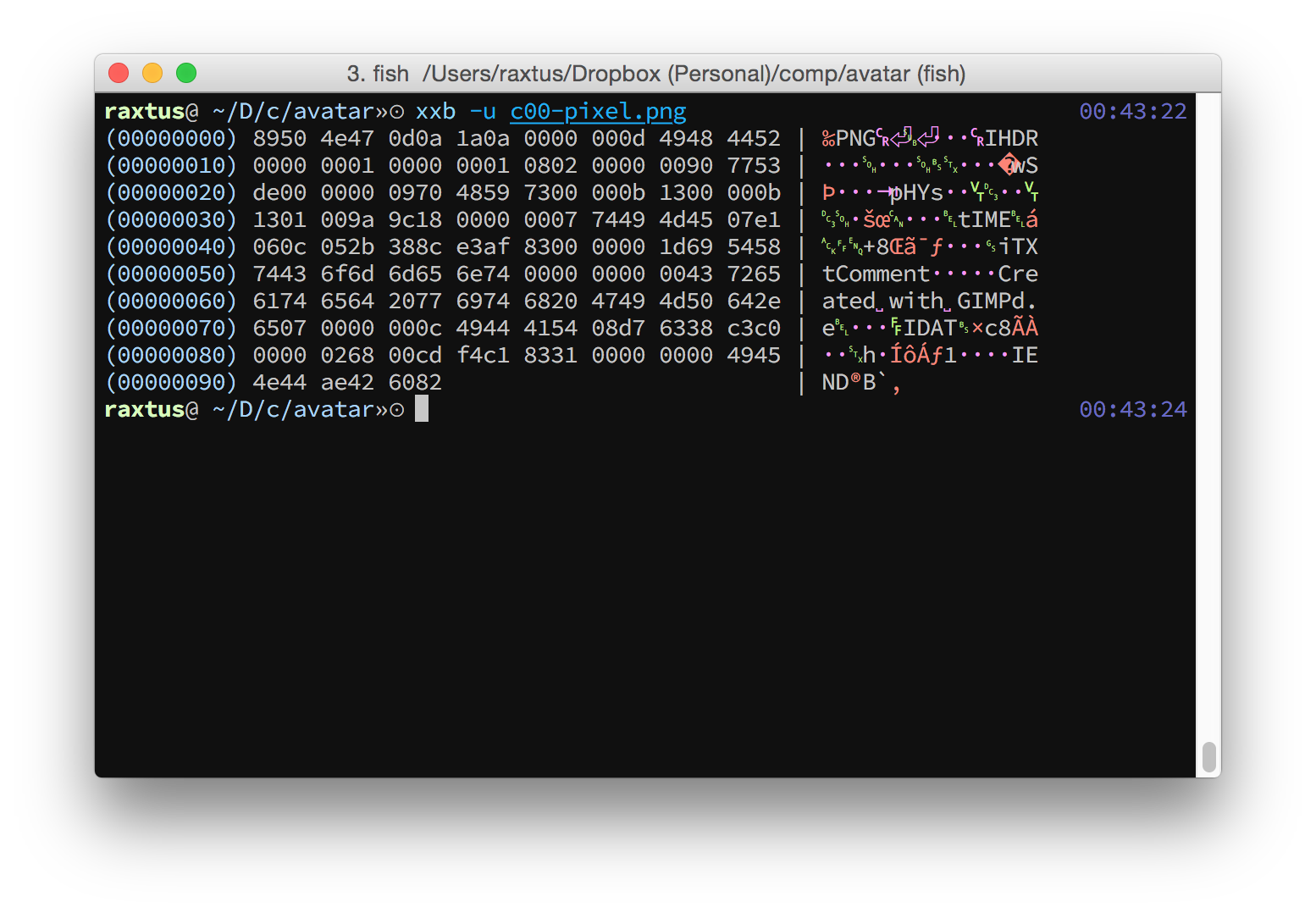 clicker.html, a dumb thing from 2010 that nevertheless provoked one person to respond:

The retroactively official goal is 16,384 clicks :)